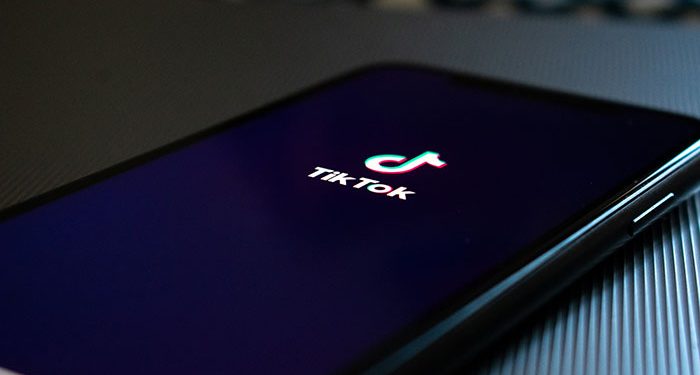 Oracle has succeeded in partnering with TikTok to manage the Chinese video-sharing app in the United States. Oracle emerged TikTok’s US business partner after defeating Microsoft and Walmart among other major tech organizations in the bid process. It is however not clear if Oracle outrightly bought up TikTok or fully acquired it, but it seems becoming its US manager is enough to satisfy President Donald Trump who wanted the app out of the country.

The Trump administration had expressed critical worries that TikTok is spying for China, an allegation the ByteDance-owned company denied. Trump said the app constitutes a security risk for the country and invoked executive orders to have it banned in the country unless a US company independently manages or acquires its US operations.

Microsoft expressed regrets that they could not acquire the video-sharing app, saying they could have repositioned it for increased versatility and safety for American users. Interestingly, ByteDance and TikTok have failed to comment on the deal.

“We are confident our proposal would have been good for TikTok’s users while protecting national security interests,” Microsoft said. “To do this, we would have made significant changes to ensure the service met the highest standards for security, privacy, online safety, and combatting disinformation, and we made these principles clear in our August statement.”

With a successful Microsoft deal, Walmart had planned on how TikTok would be used by its customers to access more products and boost global sales through video. Walmart however made it clear that it “continues to have an interest in a TikTok investment and continues discussions with ByteDance leadership and other interested parties. We know that any approved deal must satisfy all regulatory and national security concerns.”

Also, the presidency must review the terms of the Oracle-TikTok deal and approve it before it becomes fully operational. After its approval by the Trump administration, Oracle will officially become TikTok’s “trusted tech partner” in the United States. But the White House and the Committee on Foreign Investment would want to be assured that the deal takes care of data security previously feared by the administration before they endorse the deal.