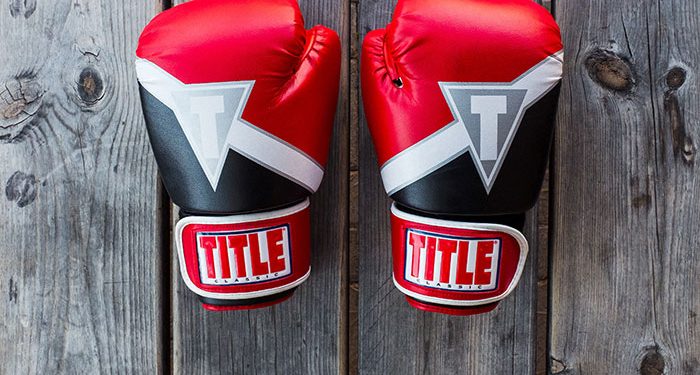 Following the defeat suffered by Paulo Costa this past Saturday at the hands of Israel Adesanya during the UFC 254 match in Abu Dhabi, Costa has sworn to rip off Adesanya’s head if he would be granted a rematch. Popularly known as “Borrachinha,” Paulo said he hates the idea that Adesanya celebrated his winning and that he wants a rematch to humble Adesanya and make him suffer.

“I just saw his unacceptable and disrespectful attitude and he will have to pay for that in the octagon next time,” Costa said in an Instagram video. “I didn’t see what he did in the octagon until now. It’s a matter of honor now. I will be 100 percent this time, no excuses, to rip this disrespectful clown’s head off.”

Calling Adesanya “human trash”, Costa apologized to his fans for losing the game in the second round and vowed to teach Adesanya who happens to be the reigning middleweight champion a bitter lesson when they meet in the octagon again. Adesanya had destroyed his opponent in the second round with a massive inside hook and then crashed him to the ground and then began to celebrate his winning while the Brazilian remained dazed on the floor.

Costa said he believes that was insulting and wanted another chance with him again. He begged UFC President Dana White to meet with Adesanya again. However, White had said in a post-bout news conference that Costa suffered a deflating loss to his opponent because he slacked down on his force while Adesanya pummeled him to a sounding victory. It is however unlikely that Costa’s request can be granted if he has not raked up some more winnings to justify meeting with Adesanya.

In the same fashion, Jon Jones has sworn to tear off one of Adesanya’s arms if the latter ever challenged him to a fight. In a response to news reporters, Adesanya said he did not know if he would fight with Jones but that his head coach will have to make the decision.

“Maybe, but I’ll have to ask head coach Eugene Bareman,” Adesanya had responded to the question. “I just wanted to f**k up Jon Jones and I still will. But I’ll just have to talk to Eugene cause even he talked about Stipe Miocic and other things. So yeah, everything’s open. Cheddar makes it better.”

In a tart and brutal rejoinder, Jon Jones said Adesanya had the advantage of youth and should be ready to battle him any time.

“You’ve stepped into the ring over 100 times now, and you’re still not ready!?” Jones wrote on Instagram. “You have a youth advantage and like four times the fighting experience. It raises your stock to mention my name, you’re aware of this. You don’t want real confrontation with me, I’m not gonna just stand there and kickbox with you. I’ve been preparing for heavyweights, right around now I would literally tear one of your arms off.”

Salty Lakes May Be Buried Under Mars’ South Pole, Raising Chances of Life