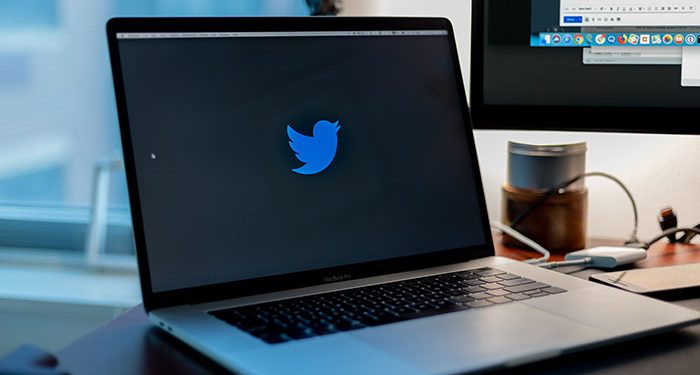 On Thursday, the micro-blogging platform Twitter experienced an outage, leaving millions of users unable to tweet or refresh their feeds. For hours on end, users were unable to access their timelines. They were told “something went wrong” when they tried opening their feeds. However, around 7 pm, some users were able to have access to their accounts.

Twitter quickly put out a statement, saying the outage was neither a hack nor one that called for security concerns.

“We have no evidence this outage is caused by a security breach or hack,” Twitter announced. “We’re currently investigating internal root causes and will share more soon.”

The outage came a day after the social media platform took down censorship measures against The Post, citing the case of hacked materials being used. The Post had exposed Hunter Biden’s emails revealing how he introduced a Ukrainian businessman to his dad when his dad was still in office as the Vice President.

It was Down Detector, a website that measures top sites that are down, that first reported how users were having difficulty accessing their Twitter accounts. It reported that around 5 pm, more than 57,000 complaints had been sent in by users. Other countries also reported an outage, but it was users in the US that were most hit.

By 5:56 pm, a statement from Twitter’s API said that the company was investigating the source of the glitch.

“We have no evidence of a security breach or hack, and we’re currently investigating internal causes,” the social media company. “We’re working to fix this issue as quickly as possible. We’ll share more when we have it and Tweet from @TwitterSupport once we can – stay tuned.”

This outage is Twitter’s biggest downtime since February. In July, the company also reported an outage, described as an internal hack, which saw the accounts of notable personalities in the US, such as former President Barack Obama, Democratic presidential candidate Joe Biden, and Tesla CEO Elon Musk among others being hacked by bitcoin scammers.