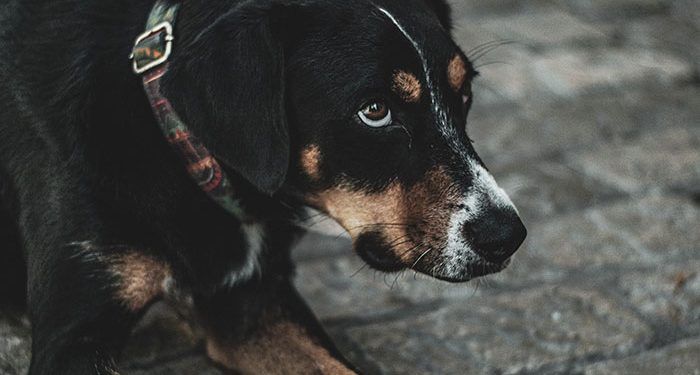 Eight people were shot early in the morning on Sunday in Nashville, Tennessee, as a result of an argument between two men over a dog. The Metro Nashville Police Department confirmed the incident and stated that the perpetrators of the act fled the scene of the shooting before the police arrived, the Huffington Post reports.

The injuries range from grazes to deeper bullet wounds but none of the victims is in critical condition, the police said. The Metro Nashville Police also announced that an investigation is being carried out to identify the men responsible for the early morning shooting in downtown Nashville.

The department and Nashville Fire Department officers received a call about the shooting around 1 a.m local time. The shooting according to the authorities, occurred at an intersection leading to Commerce Street and Second Avenue North between a man holding a dog and another man who had problems with the presence of the dog.

Manager of the Nashville Fire Department Community Services, Joseph Pleasant told reporters that first responders at the scene met eight patients all with gunshot wounds. Five of the patients are being treated at the Vanderbilt University Medical Center and one of the wounded patients refused to be taken to the hospital. Pleasant also announced that none of the injuries appeared to be life-threatening, ABC News writes.

The Metro Nashville Police Department told reporters that the shooting started when some individuals gathered at the intersection around 1 a.m., two of the men reportedly got into an argument over a dog that one of them was holding. The man with the dog allegedly pulled out a gun during the course of the argument and the other man left the scene, only to return with a group of men and his own gun.

The police stated that in the gunfire that followed, eight of the people gathered at the intersection, and the dog that caused the argument was shot. The dog took a bullet in its hip and was taken to an emergency vet by an onlooker. Pleasant stated that the police department didn’t know how they were faring as of Sunday evening.

The people that were shot responded well and were alert when the first responders arrived at the scene according to the police. Though their conditions as of late Sunday were unknown, the department remained optimistic since their injuries were not serious. The officers of the department interviewed the victims and other witnesses, and recovered a gun from the scene but have not been able to identify the suspects.