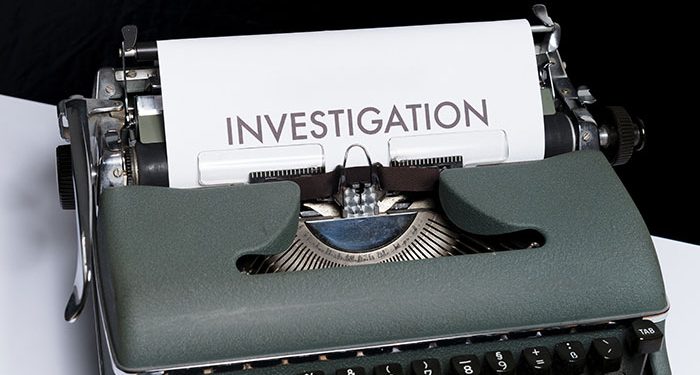 Days after a tragic incident in his $2.4 million Fort Lauderdale home, which prompted investigations into his activities, reports show that Brad Parscale might be under investigation for pocketing $50 million Trump campaign.

According to statements that his wife made to the Fort Lauderdale Police Department, Parscale had been making suicidal comments throughout the week, ranting and raving and threatening to kill himself. However, things came to a head on the afternoon of Sunday, September 26, when a frantic call was made to the police from his home on a suicide attempt.

Now, inside sources claim that Brad Parscale is under investigation for stealing between $25-$40 million of funds meant for the 2020 presidential campaign and another $10 million of funds from the Republican National Committee (RNC).

Brad Parscale was the head of the campaign for President Donald Trump’s 2020 presidential re-election bid. Having played a crucial role in Trump’s successful bid to the White House back in 2016, he was rewarded with the promotional responsibility of heading the 2020 re-election campaign of Trump.

This he seemed to be doing well until the gradual fall in ratings of President Trump against rival Joe Biden. Opinion polls results showed President Trump trailing behind the Democratic Party’s candidate for the November 3rd election.

President Trump seemed to have lost all confidence in his former campaign manager when a campaign train in Tulsa, Oklahoma, ended in an embarrassing manner, with only 6,200 people turning up to the campaign venue. Parscale former deputy, Bill Stepien, promptly replaced him. From all indications, his replacement by President Trump may have resulted in the current emotional distress that he was suffering, analysts said.

According to reports, days after Parscale stepped down from his position, Trump ordered an investigation into how he utilized campaign funds, putting data and digital experts into intense pressure.

Inside sources said Parscale may have utilized the campaign funds legally. His embarrassment and distress only stem from the fact that his lavish lifestyle has suddenly been put to an end by his demotion.

Parscale earned a whopping $15,000 as the head of the President Trump campaign. From every indication, his standard of living rose abruptly since becoming a prominent member of Trump’s inner circle.

For his 43rd birthday last year, Parscale had splashed a whopping $2.4 million for his canal-front mansion in Fort Lauderdale, Florida. He also owned three condos, reportedly worth a combined $5 million. Luxury cars are among his possessions, owning a 2017 Ferrari, a Range Rover, and BMW X6.

However, Steve Guest, the RNC’s rapid response director, has come out to deny any investigation on Parscale. He said the “report is categorically false,” and that “there is no audit or investigation of Brad at the RNC.”