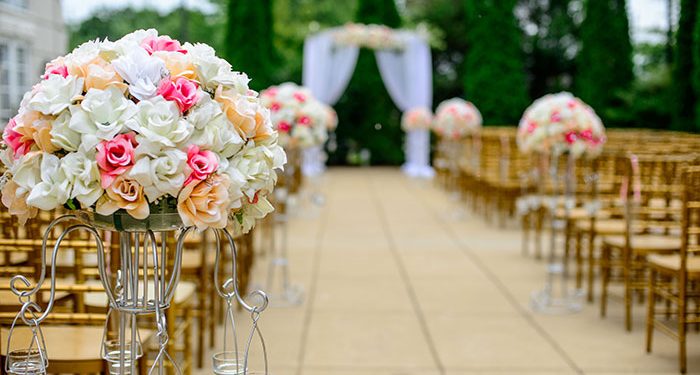 On Wednesday, astronaut Chris Ferguson announced that he would be stepping down from his position as the commander of the first Boeing Starliner crewed test flight in 2021. Details were sketchy when he first made his announcements. Ferguson said that he took the step because of family commitments. Now, why Chris Ferguson made his surprising decision is clear – the astronauts prefer to be available for his daughter’s wedding next year.

This is the second time Boeing will have a crew switch for the Starliner capsule, which remains pending until this year or early next year. Initial plans were canceled due to software problems encountered during the first test flight in December of 2019. Last year, NASA astronaut Eric Boe stepped aside from the first test flight due to medical reasons. Experienced space station astronauts subsequently replaced both.

Ferguson posted a video on his Twitter handle where he said that it had been a difficult decision for him but that next year was very important for his family. He said that he has important engagements lined up in his family, which he could not afford to miss.

“I’m not going anywhere. I’m just not going into space next year,” Ferguson had said. He did not name the particular engagement, but a Boeing spokesman confirmed that it was his daughter’s wedding that made Ferguson step down.

However, this latest decision would not be an unprecedented miss for the former NASA astronaut who has been in space three times. He even commanded the last shuttle flight in 2011. He has been replaced by NASA astronaut Butch Wilmore who had been prepared as a possible backup for the test flight. Wilmore will be joining NASA astronaut Nicole Mann and Mike Fincke (replacing Boe).

Ferguson has been a key figure for Boeing Starliner. He has his fingerprint all over the program since he contributed to developing the new capsule. However, Ferguson has promised to continue working on the Starliner space program for Boeing — only that he would be doing so from the earth and not space.

“I’m deeply committed to human spaceflight,” he said. “I’m dedicated to the Starliner program, and I’m passionate about the team that has built her.”

Since he will no longer be flying, Ferguson will be serving as Boeing’s director of Mission Integration and Operations, including Crew Systems.

His colleagues and Boeing’s management saluted Ferguson’s decision. President and CEO of Boeing Defense, Space, and Security, Leanne Caret, offered personal thanks to Ferguson, who he said has put his family first.

This latest setback for Boeing means SpaceX has the upper hand in NASA’s Commercial Crew Program, whose goal was to have private sector companies take astronauts to the International Space Station. SpaceX has already had a successful launch in May. Boeing is now only playing catch-up.