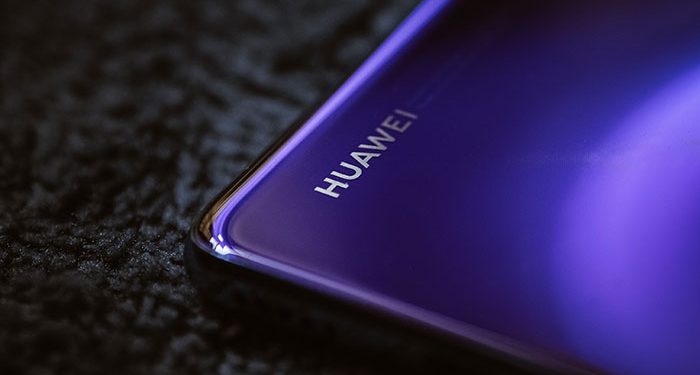 Some new launches are coming up this month, and just like iPhone 12 and OnePlus8T which are launching this October, Huawei’s latest flagship smartphone will launch on October 22. The launching event will occur via a virtual conference according to the Chinese tech giant.

The company is giving users a glimpse of what is expected of its new device when it tweeted, “unprecedented power is coming.” This suggests that performance will be a key feature of Huawei’s latest flagship. As is tradition with its device, the company usually debuts new Mate phones with new chips.

However, the Kirin chip is expected to be the last chip in its phones in the nearest future due to the ongoing trade war and economic sanctions from the US. Richard Yu, CEO of Huawei’s Consumer Business Unit, stated in August that this year may be the last generation of its Kirin high-end chips.

The US had accused the smartphone maker of being a key conduit of the Chinese government spying program around the word. The Trump administration proceeded to place Huawei and its affiliates on an Entity List, which meant that US firms are blacklisted from selling its technology to the company without tacit government approval.

Another amended export rule in May prevented even foreign manufacturers of semiconductors using American software and technology in their production from exporting their products to Huawei unless they gained approval from the US. Moving forward, the company will have to source chipsets from elsewhere instead of building its own.

Prior to its release, there have few leaks about the new Huawei Mate 40. The release date was one of the few leaks industry watchers had talked about, which turned out to be true. The Pro version leaks hint at a dual hole-punch selfie camera and a quad-camera setup at the back.

The new smartphone will be building on the success of its last year’s predecessors such as the Huawei Mate 30 and the Huawei Mate 30 Pro. These phones had impressed in many areas, but a key drawback was their inability to run any of the official Google apps.

Huawei is still unable to do business with most companies in the US, notably Google. The implication of this economic restriction in the case of a top smartphone with quality hardware facing unavailable software support. The same thing happened with the Huawei P40 which debuted in March.

Hardware is one area where Huawei has a huge advantage over other smartphones. So, despite the lack of access to Google Play Store, users can expect superb cameras and hardware features. The Huawei Mate 40 smartphone will debut in the Chinese market before it is made available in other regions of the world.