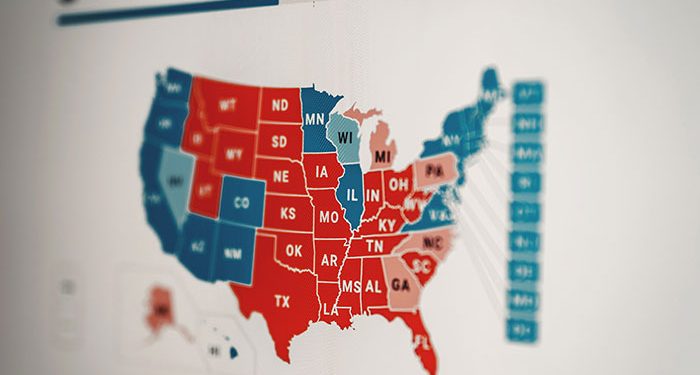 The Lieutenant Governor of Texas, Dan Patrick, has pledged up to $1 million to be taken from his campaign funds to reward anyone who can come up with substantial evidence of voter fraud during this past election. Patrick made the announcement in a statement released on Tuesday. In the statement, the Lieut. Gov stated that the huge sum will serve as an incentive and a reward to anyone including whistleblowers and tipsters who have evidence of voter fraud.

He stated that any individual whose information is substantial enough to warrant the arrest and conviction of someone that participated in voter fraud will receive at least $25,000. The press release noted that Patrick is doing this to support President Donald Trump’s fight against voter fraud during the presidential election.

“I am with President Trump in his bid to ensure that we disqualify all illegal votes and count the legal votes only,” Patrick wrote. “President Trump’s efforts are necessary to preserve our country’s democracy, determine the result of the election, and revive the faith of Americans and the world at large in our electoral system.”

A representative of the Federal Elections Commission said that the federal campaign finance laws would not cover Patrick’s pledge and if he decides to take from his campaign funds, the commission will consider it as a state fund.

Jerry Goldfeder, an election law expert at Stroock & Stroock & Lavan, New York told reporters that Patrick’s decision to use his campaign funds for such an agenda is improper. Goldfeder explained that paying people to come up with evidence has no relation to a campaign; as such, Patrick cannot use his funds to fulfill his pledge.

Following last week’s election, many news agencies projected Joe Biden, the Democrat presidential candidate as the winner of the election. President Trump has since then taken to different platforms to make unsubstantiated claims of voter fraud especially in battleground states such as Pennsylvania.

“It is evident that the election was marred by some irregularities in Texas, in just two months three major arrests have been conducted, the last of which was a social worker that registered nearly 70 developmentally disabled adults to vote without getting their signature or approval,” Patrick’s statement read.

William Barr, Attorney General of the United States announced on Monday that he had given attorneys all over the country the authorization to start investigations into all types of election fraud that occurred during the election. Barr urged the attorney to look into irregularities in the conduct and counting of the elections in each state that could change the outcome of the federal election.