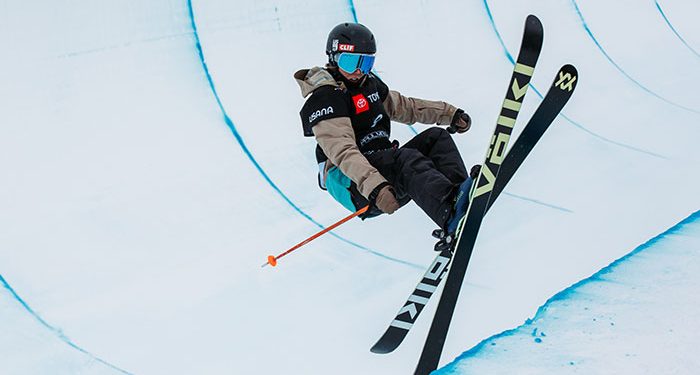 The Pac-12 CEO Group has approved the re-commencement of basketball, football, and winter sports seasons on all of its campuses. This follows the directions given to the group by the Pac-12 COVID-19 Medical Advisory Committee. The directions include modifications in the testing capacity of each of the twelve campuses, reduction in COVID-19 prevalence, and revised state and local health protocols.

The statement is coming after the Big Ten Conference at which another member of the Power 5 conference declared the resumption of sporting activities on its campuses from October 24. The sport season for Pac-12 teams begins November 6 with a seven-game conference football season while men’s and women’s basketball will commence November 25 in accordance with NCAA dates.

The decision to restart sporting activities was reached after an assessment of the Quidel daily rapid results testing strategy as well as the Pac-12 COVID-19 Medical Advisory Committee health and safety recommendations which were presented to the Pac-12 CEO Group last week. The conference also announced that student-athletes will take a Polymerase Chain Reaction (PCR) test once every week.

The group had suspended sporting events on its campuses after a collective decision in August. The decision had been made based on three concerns: uniform testing capacities, the prevalence of coronavirus in Pac-12 communities and the nation as a whole, and the worrisome issue of cardiac concerns as one of the symptoms of COVID-19. The group stated further that all these issues have been dealt with and that there have been substantial improvements as well as adequate preparation in these areas.

The decision to resume is based on reduced community spread of COVID-19, availability of cardiac monitoring for student-athletes who have positive tests, and the possibility of monitoring potential health outcomes in student-athletes through the national COVID-19 cardiac registry. The CEO Group acknowledged that these measures along with the antigen and PCR testing will make the sporting environment safe in each of the universities.

The group also announced that spectators will not be allowed in the stands during any campus sport event. This decision will be revisited in January 2021.

“Our most important priority at this time is to safeguard the health and safety of student-athletes and all other people involved in Pac-12 sports,” said Michael Schill, the chair of the CEO Group and President of the University of Oregon. “The group has reached this decision after a comprehensive consultation with stakeholders.”

The decision to resume sports activities has been met with some stumbling blocks. The local authority in Boulder has banned a gathering of students between the ages of 18-22 years. Santa Clara County has also mandated schools in the region to submit a safety plan. The plan has been submitted by Stanford and it is currently being evaluated by the county. The group is sticking with resumption plans to allow for possible selection of student-athletes in the Pac-12 teams by the CFP.

“From the onset of the pandemic, we have been focused on following the protocols and counsel of our public health and infectious disease experts,” said Larry Scott, Pac-12 commissioner. “We have an agreement with Quidel to give daily rapid-results testing. This has helped us evaluate the situation critically and we are confident that we can give our student-athletes the chance to pursue their dreams in a safe environment. Monitoring of health conditions will not stop and we will be ready to make changes when the need arises.”

The Pac-12 championship will commence December 12, according to the group’s schedule while the universities are to stipulate when winter sports will commence.  Fall sports that were postponed until the spring will commence in January 2021. The group also stated that all games and schedules must be in compliance with NCAA rules and Pac-12 Medical Advisory Committee recommendations.