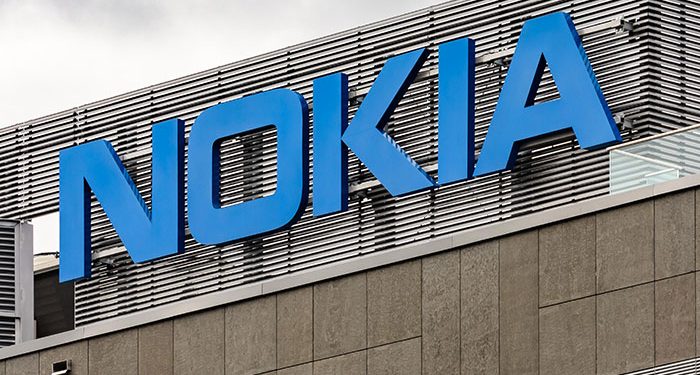 The National Aeronautics and Space Administration (NASA) announced that it awarded Nokia’s Bell Labs a contract worth $14.1 million to put a 4G network on the moon. The contract is a part of NASA’s undertaking to build a base on the moon and pave way for humans to be able to live and survive there.

NASA announced earlier that $370 million has been distributed to more than 12 companies. The companies have been contracted to place different technological innovations on the moon to achieve NASA’s goal.

The administration projects that by 2028 there will be a lunar base to prepare humans to be able to eventually live on the moon. The companies will provide innovation such as cryogenic freezing, robotics, remote power generation, and 4G with a host of other innovations. NASA explained that the 4G network will give room for a more reliable, long-distance network instead of the present radio standards available on the moon now.

According to NASA, the moon’s 4G network will later be upgraded to a 5G network.

Nokia-owned company Bell Labs received $14.1 million for the program. Bell Labs has announced a possible partnership with Intuitive Machines, a space flight engineering firm in the creation of the 4G-LTE network. NASA predicts that the 4G network will be more effective on the moon since there will be no interference from trees, TV signals, or buildings.

The system will also be designed to suit the atmosphere, extreme temperatures, vacuum, and radiation of the moon’s surface. It will also be able to survive the vibration caused by lunar landings.

Bell Labs has announced that astronauts will be able to access the company’s wireless network to transfer data, control lunar rovers, navigate the moon, and stream high-quality video files. This, the company explains, will give us a better picture of the astronauts doing their thing on the moon.