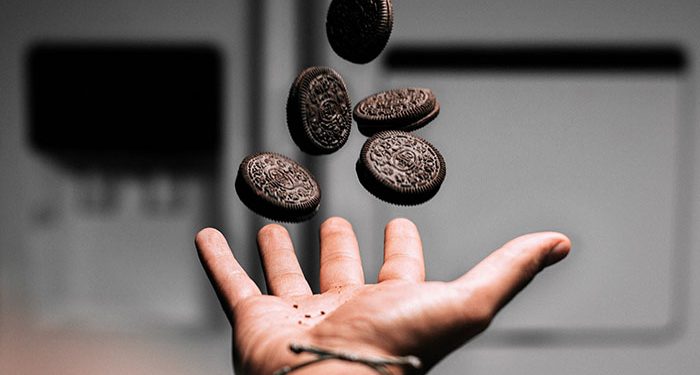 Oreo has announced the production of 10,000 packets of rainbow cookies to be distributed to social media users who are allies of the LGBT+ Community. This is to celebrate the LGBT+ History Month. The initiative is in collaboration with Parents, Families, and Friends of Lesbians and Gays (PFLAG).

The cookies will be filled with different colors of the rainbow and will be gifted to allies of the LGBTQ+ community who use the #ProudParent hashtag and share pictures and stories of how they feel about being allies of the LGBTQ community. The limited-edition rainbow cookies will not be sold in stores but would rather be gifted to LGBTQ+ community allies who use the hashtag to share pictures of their moments as allies.

The development is another step by Oreo towards showing their support for the LGBTQ+ community after creating the Proud Parent platform. Oreo and PFLAG created the Proud Parent platform to create awareness about the need for more families to show support for their children and friends that belong to the LGBTQ+ community. They describe the platform as “a long term campaign created to shine a light on how the support of families can further the LGBTQ cause and acceptance.”

PFLAG – previously an acronym for Parents, Families, and Friends of Lesbians and Gays, now known as PeeFlag – was created in 1973 by Jeanne Manford, mother of gay activist Monty Manford. Jeanne had publicly shown her support and acceptance of her son after he was arrested in 1973. Her agitations led to the creation of PFLAG. President Barrack Obama awarded her with the Presidential Citizens Medal in 2013 for her support and agitations for the rights of gays and lesbians.

The rainbow cookies giveaway starts on October 9. Allies of the LGBTQ+ community are expected to share their pictures and stories of their allyship with the community using the #ProudParents as stipulated by Oreo.

The ProudParent platform has also produced a three-minute movie talking about the challenges faced by members of the community who battle with parental acceptance and the fear that comes with bringing a partner home for the first time. The movie titled Proud Parent can be streamed on the OreoProudParent.com website. The protagonists, Jen, and Amy show the importance of family love, acceptance, and support for members of the LGBTQ community.