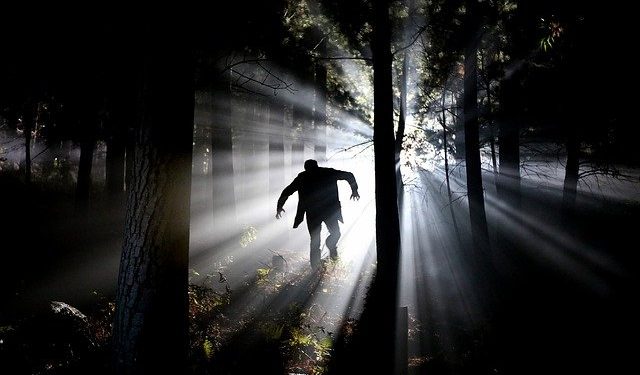 Police authorities are currently searching for a mysterious street attacker who has clobbered at least 10 people in Waltham, Massachusetts. The attacker is known to assault people from behind and most of his victims did not see his face or able to describe his physical stature. However, police officials have obtained video footage that reportedly reveals the attacker and gives the authorities a lead to pursue in investigating him.

Police investigators said the attacker usually attacked between 5:30 pm to 10:30 pm and has carried out assaults on people between November 10 and 20. The Waltham Police Department said the attacker started by assaulting five people from a big apartment complex in downtown Waltham on different days before spreading his operations to unleash unprovoked attacks on other people from another side of town.

In one of the attacks, the suspect sneaked up behind a man who came out for an evening stroll and bashed his face with a blunt object. In another attack, the suspect ambushed a man who stepped out to empty a trash can opposite his house; and in yet another assault, the suspect attacked a postal service carrier and nearly broke his skull.

In many cases, the attacker laid an ambush for his victims under the cloak of darkness and then runs away after assaulting them. Residents of New England are now gripped in fear and asking the police department to do more to arrest the attacker. In a street video of an attack obtained by the police, the suspect appears to be a black male, 5-foot-6-inch tall, and weighing between 160 and 180 pounds.

“Waltham police are using all means necessary to bring these cases to an end as quickly as possible,” Detective Sgt. Steve McCarthy said in a statement.

The police have asked members of the public for information and help in arresting the culprit, and also warned residents to remain vigilant when walking the streets in the dark. David Cameros, one of the victims, was left with a fractured skull and currently hospitalized; and Emerson, is also in hospital for a badly bruised eye and a fractured skull after being clobbered with what he thinks to be a baseball bat.

“I don’t know if it is only one or there are more attackers,” Cameros said. “The aggressor always attacks from behind.”

Emerson’s friend, Melissa Gallant, said he was critically injured and may take some time to recover in hospital. “I know he’s beaten up bad, bad, bad, and he’s such a nice guy,” Gallant said in reference to Emerson. “It’s heartbreaking. It’s not right. He helps everybody. He’s a very good man.”

FCC Chairman, Ajit Pai, to Step Down in 2021 under the Biden Administration