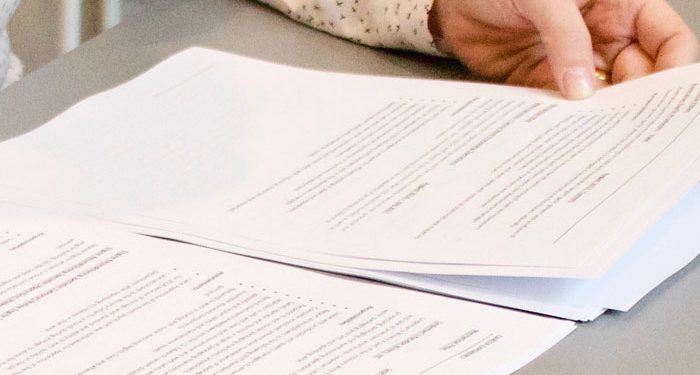 Reports say Attorney General Jason Ravnsborg of South Dakota was preoccupied as he drove on September 12 before crashing his car and killing a pedestrian. However, it is uncertain if Ravnsborg will be facing charges since there are still some grey areas about the investigation.

Governor Kristi Noem of South Dakota, together with the Public Safety Secretary, Craig Price, revealed to journalists on Monday that the highway patrol team’s investigations with Wyoming and North Dakota investigators are almost complete. A few aspects of the investigations still being awaited include the crash victim’s toxicology and autopsy reports. Exact facts about the attorney general’s distractions and the actual time he called 911 are still not clear.

The Public Safety Department secretary also stated that investigators are working hand-in-hand with the attorney’s office at the Hyde County State, which will eventually decide if charges will be filed against Jason Ravnsborg.

In his statement days after the incident, Ravnsborg said he was on his way to Pierre after finishing a political function in Redfield on the evening of September 12. He called 911 that he had hit something. Hyde County Sheriff, who took the call, assumed together with Ravnsborg that he may have hit a deer. He added in the statement that he surprisingly found the victim’s body the next morning on his way to returning the car he had driven, which belonged to the Hyde County Sheriff.

The authorities are yet to verify Ravnsborg’s statement. However, they had released toxicology reports, which showed that Ravnsborg was not in any way under drug or alcohol influence when the crash occurred.

Responding to questions about asking the attorney general to step aside from his official duties pending the investigation, Governor Kristi Noem said, “I’m going to refrain from expressing my personal opinions until the investigation is complete and the state attorney makes a decision on what charges, if any, will be filed.”

Victor Nemec, a cousin of the victim, told reporters on Monday afternoon that having examined the crash scene and seeing skid marks on the road, he suspects that the attorney general must have been preoccupied as at the time of the crash.

“My brother and I have been out there many times and took lots of measurements,” he said. “When you could still see the blood smears and the skid marks, it was very obvious that the car was out of the driving lane and onto the shoulder.”