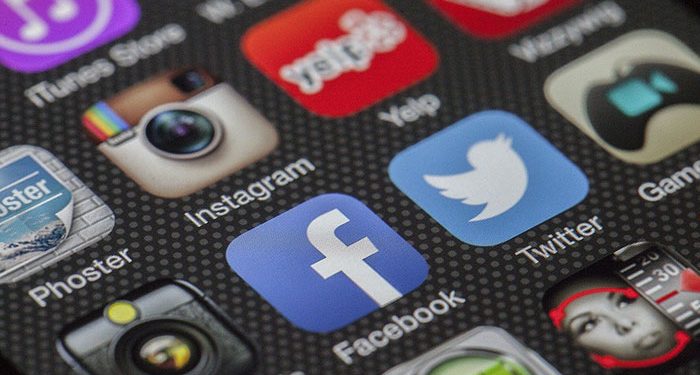 The art community and everyone else hates botched artwork projects; and when amateurs are given the job of restoring artworks and fail at it, one can expect a flurry of snide and often mocking comments.

Another botched project has resurfaced in the city of Palencia, Spain, and it is gaining famous for just how tacky it looks. For a project which sought to add glamor and restore a fading statue, the result was a melted face accompanied by two cavities which represented the eyes, a lump for a nose, and an open mouth by the statue that sure looked surprised at its own transformation. It was a project that went entirely south.

After Antonio Guzman Capel, an artist from Palencia shared photos of the botched project on his Facebook, there was an influx of comments by users who sent in their thoughts on the “restoration.” The clumsy artwork was compared with a “potato head” and has since received other mocking tags from social media users, NPR reports.

The current fail is just one in a long line of unprofessional restoration attempts in Spain in recent times. Casting our minds to 2012, there was a failed attempt by an amateur artist to repaint a 19th-century fresco of Jesus. The project, undertaken by an 81-year-old member of the church, Cecilia Jimenez, came out so wrong that the statue was subsequently rechristened “Monkey Christ.” The original painting was by famous Spanish artist Elias Garcia Martinez and was called “Ecce Homo.”

Other similar incidents include a Day-Glo repainting of the Virgin Mary, St. Anne and infant Jesus; the restoration of a 500-year-old St. George figure, and the makeover attempt on the Virgin Mary, which was a copy of the painting by Bartolomé Esteban Murillo.  The cited restorative jobs all failed.

The figure at Palencia was originally that of a smiling lady and part of the ornamental scenery of a bank. According to media reports, the status was opened to the public in 1923.

Professional bodies and artists have since reacted to the failed restoration. The Spanish Conservator-Restorers Association based in Madrid, in a statement via Twitter, called for stricter regulation of art restorers in the country. It criticized the project at Palencia, saying it was done by amateurs.