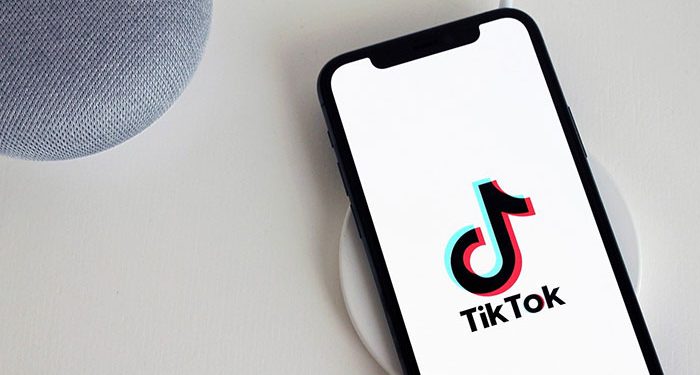 In another twist in the continuing drama between TikTok and President Donald Trump administration, the Chinese app has yet gotten another reprieve. The reprieve is the administration’s failure to enforce a deadline it gave to the firm to separate from its Chinese-based parent company. Now, TikTok has 15 more days to find an American buyer.

In an executive order signed by Trump in August, the president had expressed explicitly that TikTok should find an American company to take over its affairs by November 12, 2020, or risk having its services banned in the United States over fears that the app breached on user privacy and data.

However, that deadline came and went on Thursday without TikTok finalizing a deal with interested buyers. Instead, the legal team of the company asked for a 30-day extension of the deadline. The administration settled for a 15-day extension.

It was the responsibility of Attorney General William Barr to enforce Trump’s order, but no action was taken. When approached for a comment on the reason for the delay in enforcement, a spokesperson for the Justice Department declined to comment on the matter.

Therefore, users in the US will continue to enjoy, albeit for a short period, if conditions are not met, the social media app whose popularity ballooned during the coronavirus pandemic that kept millions at home. Primarily, the app is used to create short funny videos with lip-sync effects and other great features.

TikTok’s cause was bucked up by Federal courts, which stopped the Trump administration’s attempts to force a sale of the social media platform. In rulings by the courts, they blocked an order that would have taken the app off US app stores, effectively banning all US transactions on TikTok. The courts’ rulings made the administration’s sell-by deadline ineffectual.

ByteDance, owners of TikTok, have been in negotiation with American companies like Oracle and Walmart over the past months. However, the finer details of how much control these companies will yield over the app are yet to be determined.

TikTok has accused the administration of approaching the matter with a lackadaisical attitude. The company said it had approached the White House with strategies on how every agreement can be finalized, including future data privacy and security concerns. Still, the administration was yet to issue an acknowledgment. Regulators in China and the US must approve whatever agreement that it eventually reached, NPR reports.

The needed approval from the Chinese authorities might just put a spanner in the works of finalizing negotiations. China has complained bitterly about Trump’s campaign against the social media app. Beijing opposes a forced sale of the app US operations by its Chinese owners, and sources said it would instead prefer that the app be shutdown in the US. Recently, the Chinese authorities passed new laws that would require apps like TikTok that used artificial intelligence technology, to gain the government’s approval before they are sold to foreign entities.

The journey to the current face-off between Trump’s administration and TikTok commenced when the US authorities flagged down TikTok over national security risks. There were fears that the Chinese Communist Party could use the app to achieve its espionage aims. There were back and forth between the company and the US authorities trying to straighten out privacy concerns. That process was cut short when the US government demanded the sale of the company.

Trump hinged his decision on the relationship between the ByteDance and the Chinese Communist Party, which could access the data of Americans using the company as a proxy. TikTok has won all legal battles the White House has thrown at it, and it remains to be seen how the current development will play out.

President-elect Joe Biden is not comfortable with the app either, although it is expected that he would adopt a less confrontational stance than Trump.